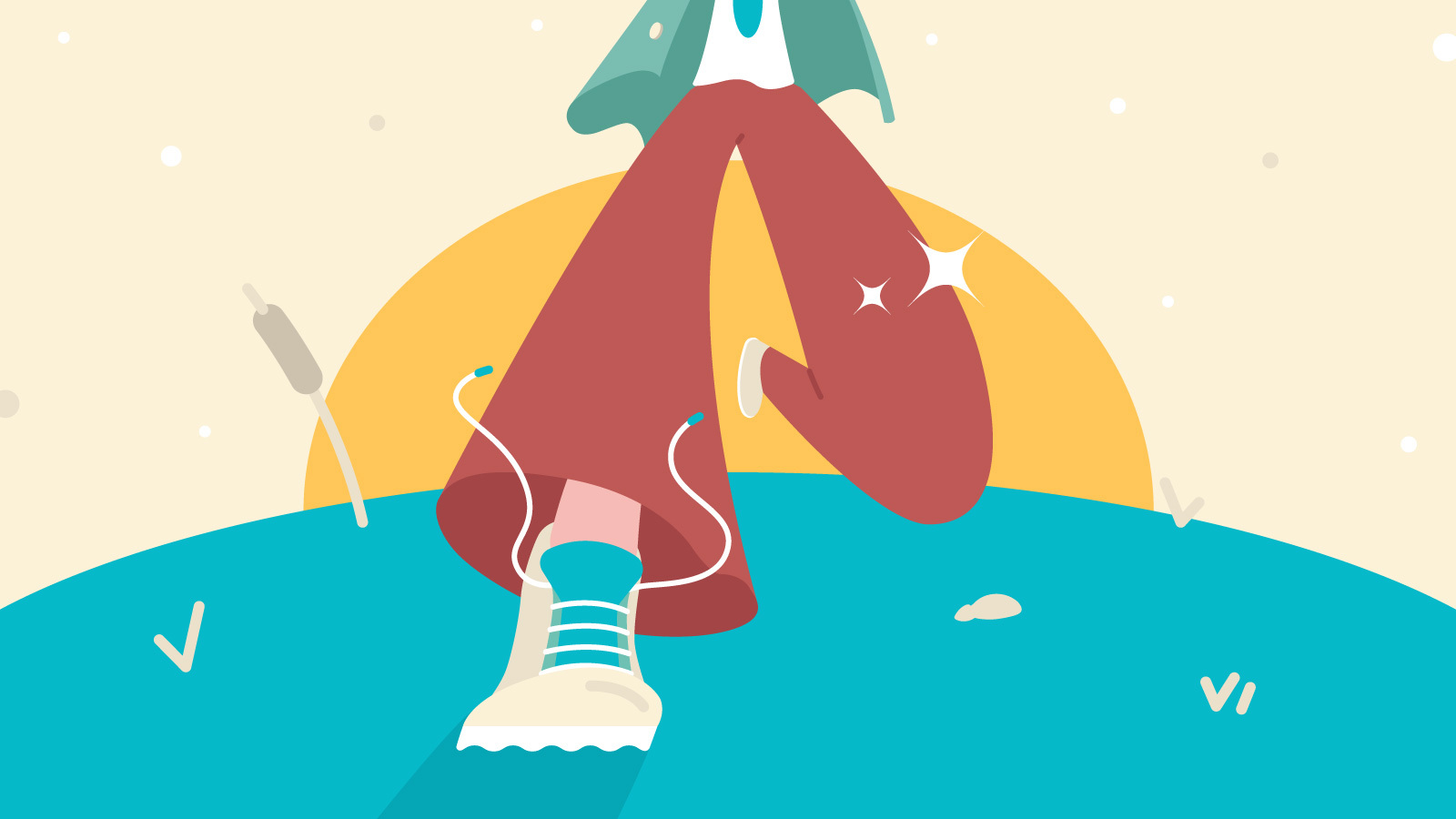 When the Government’s furlough scheme kicked off, many businesses, keen to lower overheads in a precarious and unpredictable market, took advantage. But while this was undoubtedly a welcome life line for many companies, it meant long-term periods of inactivity for many thousands of workers.

When you’re part of a team, you want to play every game. And that goes doubly for new players who are out to prove themselves. I’ve been at Union Direct for just over a year and, like every competitive and group-minded individual, I want to show what I can do, cement my place in the starting line-up, and push for success both as part of a team and as an individual.

While a break from your job can often be a welcome luxury, weeks or months watching your team mates work from the sidelines can be a physical and emotional trial. The structure, camaraderie, and mental conditioning associated with regular work is essential for many. In creative industries particularly, the mind’s natural need for an expressive outlet can become overwhelming for some. I found myself reading and writing a lot more, doing bits of unpaid freelance work to keep from getting rusty, and even resorted to the dreaded DIY. But, oftentimes, playing one-touch against a wall by yourself isn’t going to scratch that itch.

Without the buzz of expressing yourself, or the daily discipline some require for self-assurance or incentivisation, your days can become a battle against complacency. Am I going to be at my most creative and fulfilled getting up whenever I want and rewatching the same TV programmes repeatedly? UT-UGHHH (that’s the noise from Family Fortunes). Not only that, but I felt quite awkward about the fact that I was putting my feet up while my teammates were bombing up and down the flanks day in, day out. Some substitutes can even feel their role has been minimised or overlooked if their services are deemed, albeit temporarily, surplus to requirements, according to a 2007 St. Mary’s University study that I 100% read all the way through.

This study went on to claim that in the culture of any close-knit organisation, one of the most important factors in group and individual harmony is status. Perceived status has two aspects: how you see yourself in the group hierarchy, and how others see you. For some, the chance to come on with fresh legs and score the winner is a great opportunity while, for others, it’s more important to play the full 90 minutes. Maybe it’s just me, but I wallpapered and annoyed the cat and procrastinated safe in the knowledge that, without the opportunity of furlough, there might not be a job to go back to.

If your side comes up against a particularly tricksy and talented attacking midfielder, for example, it may be pertinent to field a more defensively-minded holding midfielder in order to nullify the opponent’s maestro attacker. Therefore, for the good of the team, the individual is left out of the starting line-up.

While there are positives and negatives in warming the bench, if every player played every fixture, the run-in at the end of the season would leave everyone struggling. Fundamentally, everyone involved has to trust the manager’s judgement and realise that being part of a team can sometimes mean letting another striker grab the golden goal.

In the end, furlough, like squad rotation, is good for the team and the individual. Providing support for your compatriots, while staying fit yourself, is going to ultimately lead to better results all round. As a ‘super sub’, all that’s within your power is to do your stretches, go over the tactics, and patiently wait for your number to come up.

As for me, I got chucked on at half time and have so far scored an O.G., halved the opposition goalie, and missed a sitter. But now I’m match fit for next week.

“ When you’re part of a team, you want to play every game. And that goes doubly for new players who are out to prove themselves. I’ve been at Union Direct for just over a year and, like every competitive and group-minded individual, I want to show what I can do, cement my place in the starting line-up, and push for success both as part of a team and as an individual. ”

Kickstarting something great for Vantage Recruitment

Building brand purpose: how brands can take a stand