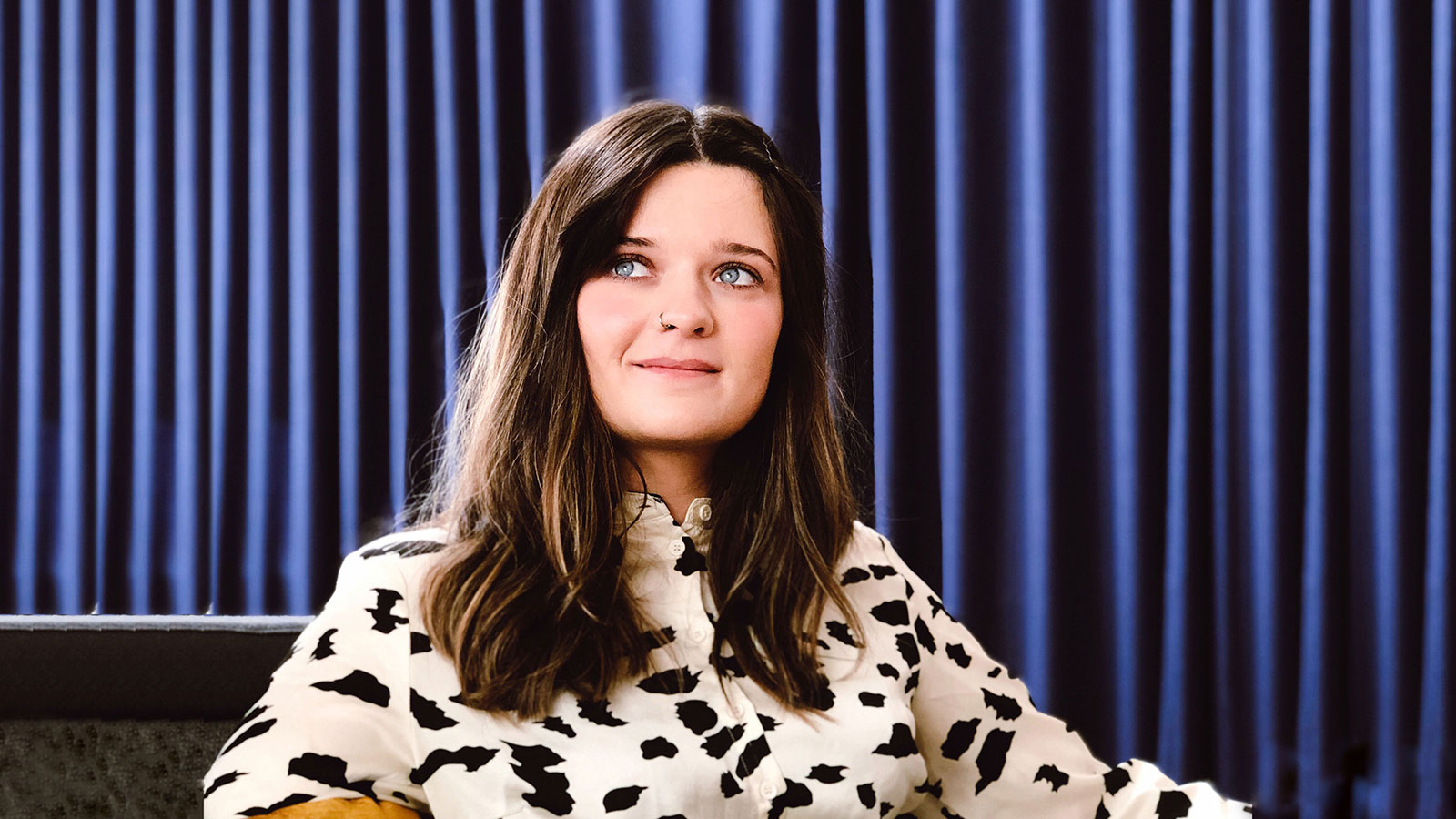 Denmark is one of the happiest places in world. Sitting comfortably at number two amongst its Nordic peers in the UN World Happiness report, Scandinavia is getting something right.

For the last couple of years, I’ve been fascinated with how the way we work impacts our mental health and our happiness. What is it about work that makes us feel positive, motivated and productive and what parts of our working culture are doing us mental and physical harm? In other words, what works about work and what doesn’t. In an ad industry that talks about innovation as much as it does the ‘glory days’, how can we be changing for the better?

In October 2019, before travel was a bad word, I was given a chance to get some answers. I was chosen for Union Direct’s annual ‘change of scenery’ scheme- a programme which picks one employee every year to experience what life is like at another Worldwide Partners agency.

I chose to spend five weeks at the Copenhagen-based agency, Advance, to find out what the UK can learn from DK about work, life and wellbeing.

These are the things that stuck with me:

The Danes are defined in many ways by a sort of peaceful flatness. ’Jante’s law’, the notion that no one is worth any more or any less than another, has become a sort of national philosophy. And unlike the UK, class and wage disparity are slim. Even the land is relatively flat. The Danish office is defined by a lack of unnecessary structure, formality and little difference in job titles between roles and levels. The phrase to capture this is, At være i øjenhøjde, meaning to meet someone at eye level. There are no junior account executives hoping to one day make it to junior account manager, only project managers. Those at the so-called ‘junior-level’ were some of the most competent people I’ve ever worked with. Rather than staying in their lane and having the ‘yes boss, whatever you say boss’ mentality, younger employees rose to meet the standards of their more experienced colleagues. They were actively encouraged to challenge their seniors and speak up. This gave everyone a sort of across-the-board confidence that is usually only seen in those with more industry experience under their belt.

(This is another example of the value of empathy in Denmark. Empathy is taught in schools from the ages of 6-16 and in my view, has is a fundamental contributor to the country’s positive mental health).

Copywriters collect words and my latest is ‘Overskud’. There is no direct translation, but it’s similar to ‘bandwidth’ or ’having too much on your plate’. At work, if you can’t take on another brief, we might talk about not having any more ‘overskud’. If you’re juggling a lot in your life, you might say you have ran out of ‘overskud’. Setting boundaries in our relationships and at work stops us from burning out and is vital for protecting ourselves against unnecessary stress, anxiety and resentment. It can be as simple as saying, ‘I can’t take that on today’ or as difficult as opening up to your line manager that you’re struggling to meet deadlines because of something unrelated to work. Knowing that life has limits and communicating with your team about where your attention is in an honest way creates a mentally healthier, stronger and more trusting team in the long-run.

We have more creative power than we think

Danish architect, Bjarke Ingels, talks about how the Danish word for design translates to, ’giving form’ in English. He sees design, creating, building or making as a powerful way of bringing about real change in the world. It’s easy to forget that our jobs as communicators have the power to change the world for good, but as creatives, we have a duty to not simply answer the client brief, but to do it in a way that has a positive impact on the world around us, or at least creates no harm. Putting kindness at the heart of our work will no doubt have a positive impact on our mental health and us as an industry.

Lunch is the most important meal of the working day

The Danes take lunch seriously and I got on board fairly quickly. Most workplaces offer a scheme whereby employees see a small subsidised amount taken as a salary sacrifice in exchange for a catered meal every day. At Advance, a team of 70-80 employees sat together every day to eat salads of every kind, cheese boards, vegan meals, pastries, rosemary-studded focaccia, pasta, chicken- all the food greats. This created a space to mix across teams and step away from the desk. Lunch lasted 30 minutes as opposed to our hour, but it felt more rested than our traditional jaunt to Tesco’s. After a couple of days, I noticed I was more productive in the afternoon. Lunch has long been hailed as the secret to productivity in Silicon Valley, but why not here? If our offices are small societies, surely healthy fuel and a workforce running on the same amount of energy could only be good for productivity?

The Danes work less hours and get more done

Danish workers put in four hours less a week than in the UK but are 23.5% more productive than us. In fact, Danes work less hours than anywhere in the EU.

During my time there, I noticed this came down to a remarkable respect for time. Sometimes my Danish colleagues stayed late (rarely), sometimes they left early, but no one batted an eyelid either way. The company respected that their staffs’ personal time was important and did their best not to infringe on it and staff recognised that at work, they were ‘on’ and were as productive as they could be. Our culture of ‘presenteeism’ and staying late to show face isn’t making us more productive but it is making us less happy, so why do we hold onto the hard and fast 9-5.30 rule? Even our idea of ‘flexible’ working requires months of planning and structure. When I mentioned flexibility in Denmark, I got the four-heads-gaze. In Denmark, flexible working, is just working. Maybe it’s time we reassessed ‘the way things are’. If one thing COVID-19 had taught us, it’s that we are better equipped at adapting to change than we think.

My time in Denmark showed me the cracks of UK work culture. As a nation famed for queing, we like structure and tradition, but just because something has always been done, doesn’t make it right. It’s my hope that once we see the back of this pandemic, working culture might be a little bit more Danish.

Kickstarting something great for Vantage Recruitment